Multi-transmit and receive solution based on 433MHz wireless serial port

In the use of wireless transmission, the wireless use of the 433M band is more widespread. The main reasons are:

433M should be relatively balanced in terms of transmission speed and diffraction performance. 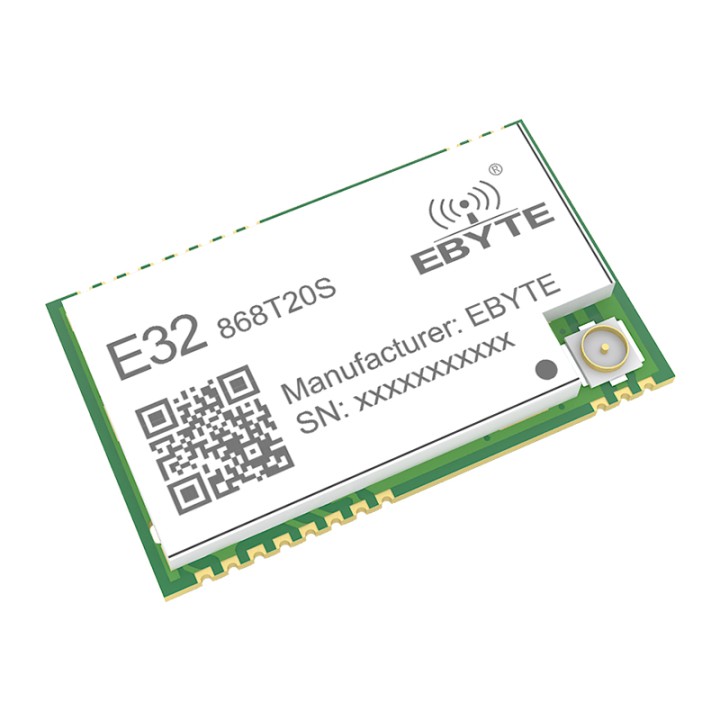 Due to the characteristics of the radio frequency, the wireless serial transceiver module can transmit and receive more than one time, and cannot transmit and receive more at the same time, which causes the biggest obstacle in RF networking. Therefore, in order to solve this problem, only time can be used to implement networking. The distance of the wireless serial port transceiver module of Chengdu Yibaite Electronic Technology Co., Ltd. illustrates a solution of sending and receiving more. The wireless serial port transceiver module was developed by Chengdu Yibaite Electronic Technology Co., Ltd. The radio frequency can be transmitted and received through the serial port. The user does not need to write the RF driver and hardware debugging, which greatly shortens the user's product development cycle.

The principle of master polling networking is very simple, and the response is implemented by name. For example, if the master sends to No. 1 slave, only the slave 1 can respond to the master because the slave has an address setting. After the slave 1 receives the command from the master, it uploads the data to the master. The master polls other slave data in the same polling mode.

The time-sliced networking method is much faster for the networking data collection than the simple polling method, but requires high time synchronization and sending delay for the slaves.

The method of active uploading of slaves is applicable to the case where the slave module does not know when to upload data. The application of this situation also requires the number of slaves. The slave module decides whether to upload according to the current data. Whether the upload is successful or not requires the host to respond with an ACK to determine whether the slave needs to upload again. Since two or more radio frequency transmissions will collide at the same time, the more slaves, the more frequently the slaves upload data, and the greater the probability of communication failure.

The slaves actively upload, and the module's own RSSI function is relatively reliable. This transmission method is to detect the RSSI signal strength in the environment when the slave needs to upload data. If the RSSI strength in the current environment is large, wait for the RSSI value to decrease before performing the active upload. The upload also has an ACK mechanism. It is determined whether retransmission is needed. Compared with method 3, this networking method is more effective.

No matter which kind of networking method is, it is not suitable for all networking applications. More practical applications need to be selected, and optimization can be based on these solutions, so as to improve networking efficiency.