What's next for the 5G brothers nb-iot? NB - IoT is introduced

What do we want to achieve in the 5G era

Wind and fire to the third year of 5G, theheat can be said to be only increase not decrease, widely expected on its Cdebut. Now, we are, after all, people who have seen the "big world".I have seen the mobile phone of my parents, who can only make phone calls.People from this age can also be said to be the real witnesses of 1g-4g. 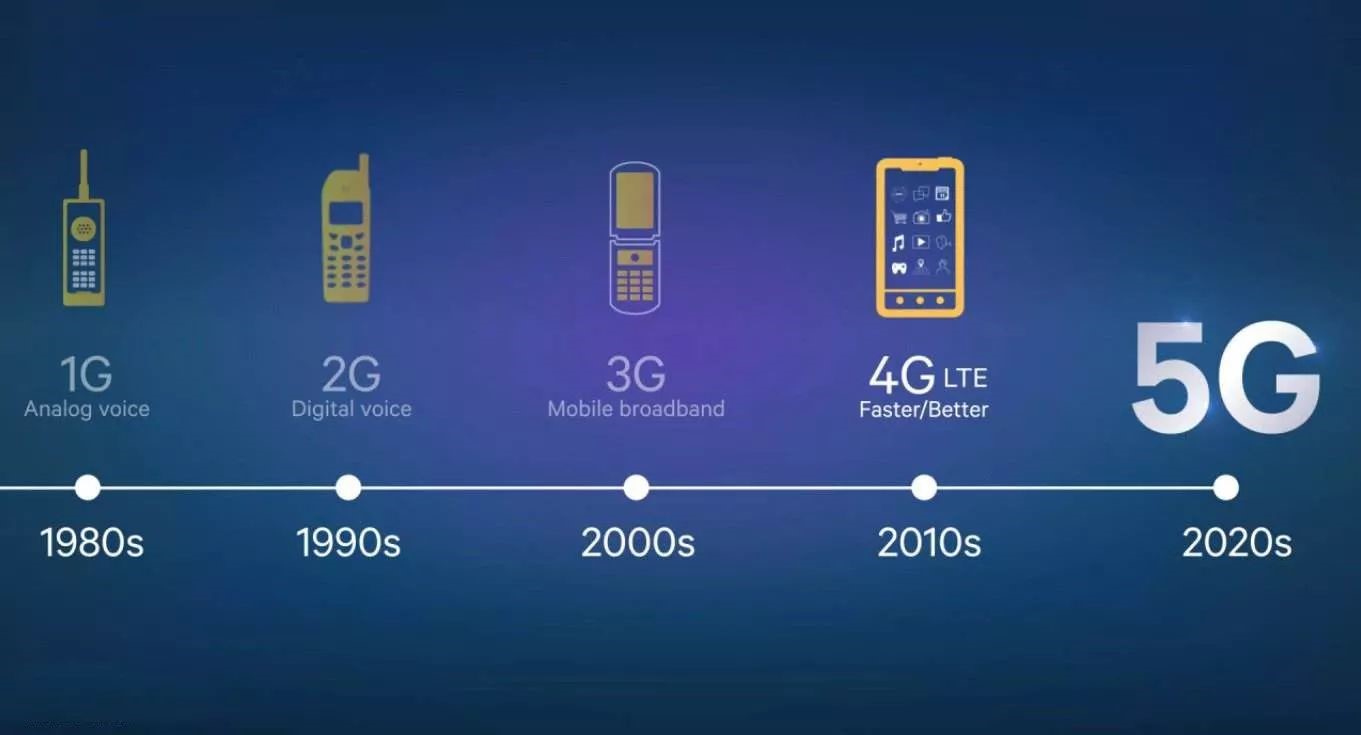 The communication era from 1G to 4G is forthe purpose of serving the communication between "people". And 5G,the main communication needs have been a disruptive change. The purpose ofcommunication is to serve between "people and things" and"things and things". The time   -   honoured "Internet of things"finally has a substantial perfect landing mode. We can reasonably expect thatin the near future, not only your mobile phone, computer vr and other thingscan be connected to the Internet, but also your glasses, TV, door lock, airconditioner, water dispenser, garbage can, toilet and flower pot can beconnected to the Internet. You can also see driverless cars. Not only can makeour life more convenient, technology. It can also be used in industry andagriculture to change the existing industrial and agricultural pattern.

Nb - iot, Narrow Band Internet of Things, isa cellular network connection technology specially created for "Internetof everything" and an important branch of the Internet of everything. Asthe name implies, NB - IoT occupied bandwidth is very narrow, only about 180KHZ, and use License frequencies, can take belt, protection belt or independentcarrier of three methods for deployment, coexist with the existing network, andcan be directly deployed in GSM, UMTS or LTE, namely 2/3/4 G network, torealize the reuse of existing network, to reduce the deployment cost, achieve asmooth upgrade. 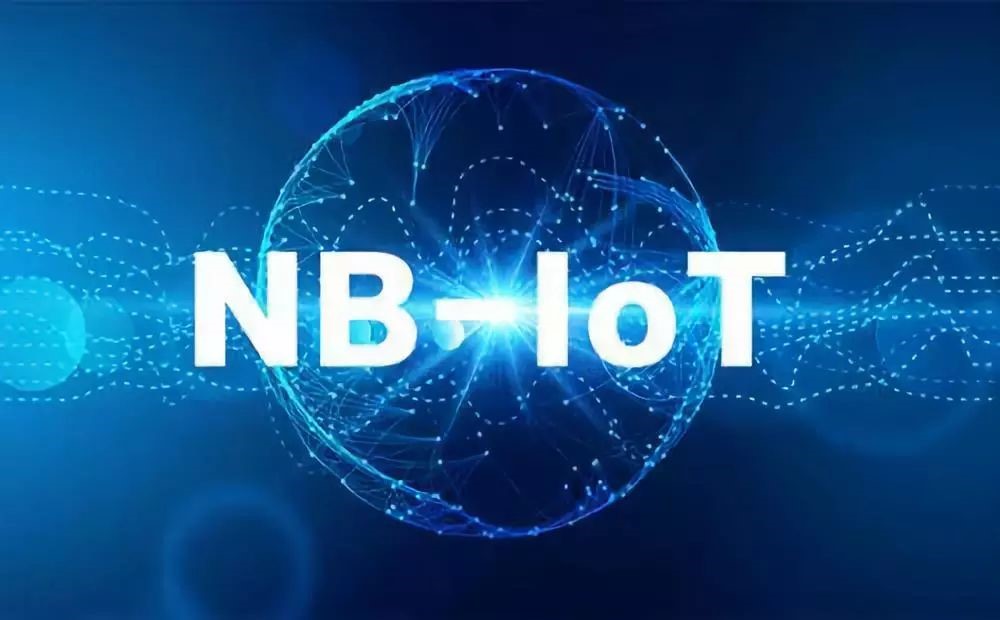 The history of NB-IoT 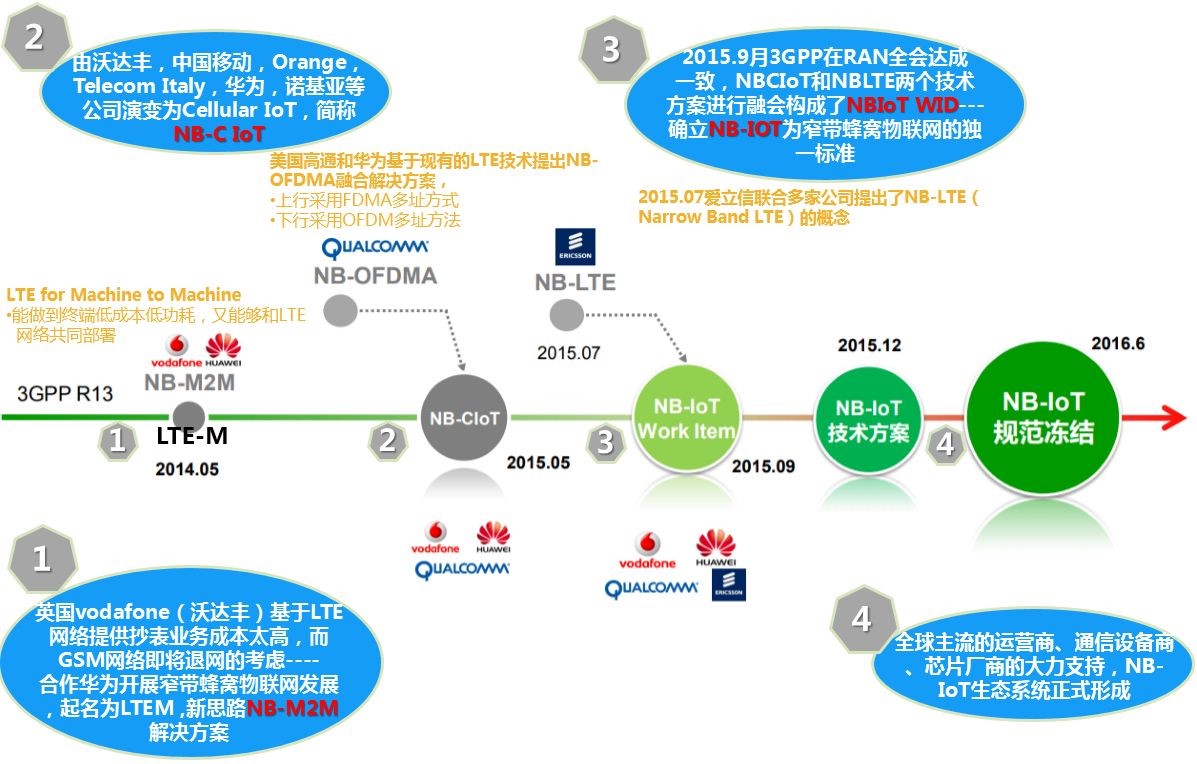 In May 2015, huawei and qualcomm jointlyannounced a convergence solution, namely, the uplink adopts FDMA multi-accessmode and the downlink adopts OFDM multi-access mode, which is named nb-ciot(Narrow Band Cellular IoT).

In September 2015, 3GPP reached anagreement at the RAN plenary session in September 2015 that nb-iot WID wasformed by the fusion of nb-ciot and nb-lte. Nb-ciot evolves to nb-iot (NarrowBand IoT), which establishes nb-iot as the sole standard for Narrow Bandcellular Internet of things.

In April 2016, the nb-iot physical layerstandard was frozen at 3GPP R13.

In the first quarter of 2017, according tothe national plan for the new generation of information technology industry,the nb-iot network was identified as one of the key projects in the 13thfive-year plan of the information and communications industry.

On April 1, 2017, haier, China telecom andhuawei signed a strategic cooperation agreement to jointly develop intelligentlife solutions for the Internet of things based on the new generation nb-lottechnology.

There are only four nb - iot commercialnetworks in the world, according to data released by the global association ofmobile communication equipment suppliers on April 25, 2017. But it also notedthat at least 18 operators in 13 countries are planning to deploy or aretesting 40 nb-iot networks.

In May 2017, softbank, in cooperation withEricsson, will fully deploy cat - m1 and nb - iot networks in Japan, with a view tobeing the first to launch commercial cellular Internet of things business inJapan.

In May 2017, China unicom Shanghaiannounced the completion of the commercial deployment of Shanghai nb - iot by theend of may. In the first half of 2016, Shanghai unicom built the world's firstpre-nb-iot continuous coverage area -- Shanghai international tourism resort,and jointly launched the intelligent parking solution of nb-iot technology withhuawei.

Nb - iot commercial deployment across thecountry will begin in 2018. It's been in our lives for a long time. Thefeedback from the tryout vendors is also good, and the number of vertical usagescenarios is endless.

On July 13, 2017, ofo minibus, togetherwith China telecom and huawei, jointly announced that the nb - iot"intelligent lock of Internet of things" jointly developed by thethree companies has been fully launched for commercial use.

Starting from October 2018, all 3 millionelectric bicycles in zhengzhou will be installed with free license plates andNB positioning terminal "" trolley guard" ". It is thefirst case in China to apply nb - iot technology in the field of electric bicycleon a large scale, which will certainly help people's livelihood and intelligenttransportation construction, and promote the development of the entire Internetof things industry.

In terms of urban services, the intelligentmanhole covers launched by zte and China mobile can provide timely warningswhen the manhole covers are opened or shifted by all-round supervision.

In healthcare, philips has also developedelectronic medical applications, including a patch for people with chronicconditions. The patch USES sensors to collect patient health data in real timeand transmit it to a cloud platform where healthcare workers can monitor thedata and take timely medical interventions

To sum up, nb - iot is like a safety cushionthat can guarantee the perfect landing of 5G over a large area. The verticalindustry application of the Internet of things based on nb - iot technology willtend to be simpler and have a clearer division of labor. In the big 5G family,it is a big brother as warm as water. Having the back of the mountains, and thestrength of the waters. 5G home is stable and practical "affordablemale". Be the first person in your family to rush to the front line andtry to be the best you can be for your big family goal. In the era of rapiddevelopment of 5G, it is the insurance rope to climb the peak.

上一篇：AMR technology for more accurate current detection
下一篇：What's next for the Internet of things?