RSSI isgenerally used to describe the strength of wireless signals, that is, Receivedsignal strength indication. Refers to the signal strength when receivingwirelessly. It is related to the transmit power of the wireless module, thedesign of the RF front end, and the gain of the antenna. The unit is the unitof power, which is generally expressed in dBm.

Thesignal-to-noise ratio (SNR) is also calculated by RSSI, SNR = Signal/NoiseRatio, which is the power ratio of signal to noise.

2.     Display of RSSI of wireless products

The RSSI valuein the environment is also the frequency noise. When the wireless module is inthe receiving state, the intensity of the radio frequency signal in the samefrequency band in the current environment can be detected.

When the radio frequency is set up, itis necessary to detect whether there is a wireless module in the same frequencyband to transmit. Therefore, it is necessary to use the RSSI value forjudgment. For example, No. 1 needs to send data to the host. At this time, itenters the RSSI mode to detect the frequency noise in the environment, andjudges whether the transmission is currently allowed to avoid the interferencetransmitted simultaneously in the same frequency band.

Inpractical applications, it is sometimes necessary to detect the distancebetween two devices, or use the RSSI signal strength to detect, and convert thecurrent RSSI value into a distance to determine the spacing between devices.

Thismethod can only estimate the distance roughly. The power supply of the moduleand the gain of the antenna have a great influence on the RSSI, because in thiscase, the conditions such as the same antenna gain, environmental space andpower supply stability are required to be relatively close. Distance value.

3.3     RSSI Application of signalstrength in positioning

RSSI signal strength is also used inpositioning applications, through a three-point positioning method. The deviceto be tested is in a triangular area of the fixed device. When the device undertest sends radio frequency information, the fixed device can calculate thespecific location of the device through the current three RSSI values. 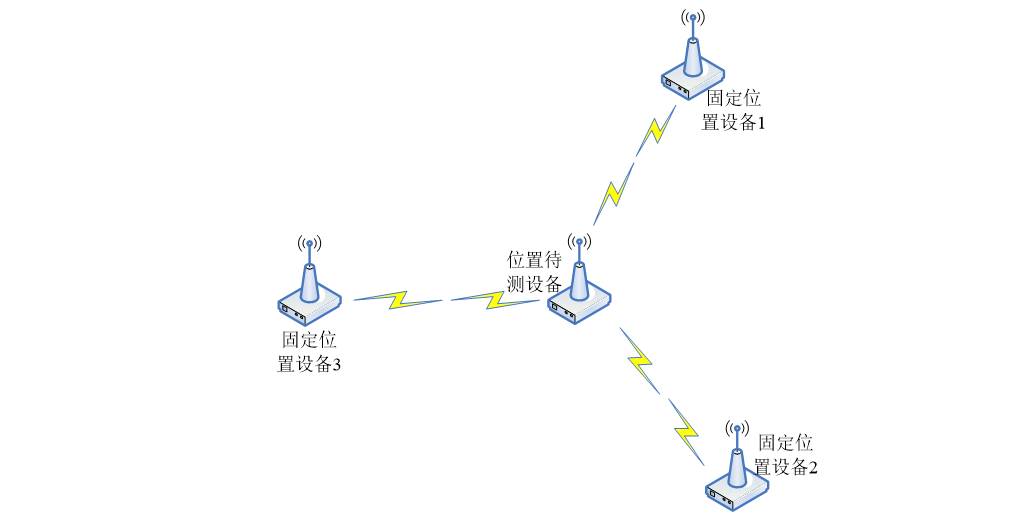 The productexample is as long as the product of Chengdu Yiyite Electronic Technology Co.,Ltd. is taken as an example. Chengdu Yiyite Electronic Technology Co., Ltd. isa company specializing in wireless underlying development. The company'swireless products are mainly used for other secondary companies for productdevelopment. Therefore, the functions of the wireless serial port and otherproducts are rich in integration. Power consumption is very low. Among them,E43, E41, E70, E71 and other products all support RSSI function. Billion'swireless products are abundant, and there are wireless modules in the bands of170M, 230M, 433M, 495M, 868M, 915M, 2.4G, etc. There are also many Bluetoothand WFI products. No user development is required, and serial port or 485\232is used directly. Data transfer is possible. The internal controllers of theproducts are basically realized by imported materials, with stable performance,abundant resources and low power consumption. Interested readers can go to theofficial website of the company to learn about their RSSI function in wirelessproducts, there are many things worth learning and learning, the officialwebsite: http://www.cdebyte.com/. There are also a lot of information about STM8Land wireless RF chips, as well as the features of the company's products,including wireless products that transmit tens of kilometers and wirelessproducts that have strong wall penetration. 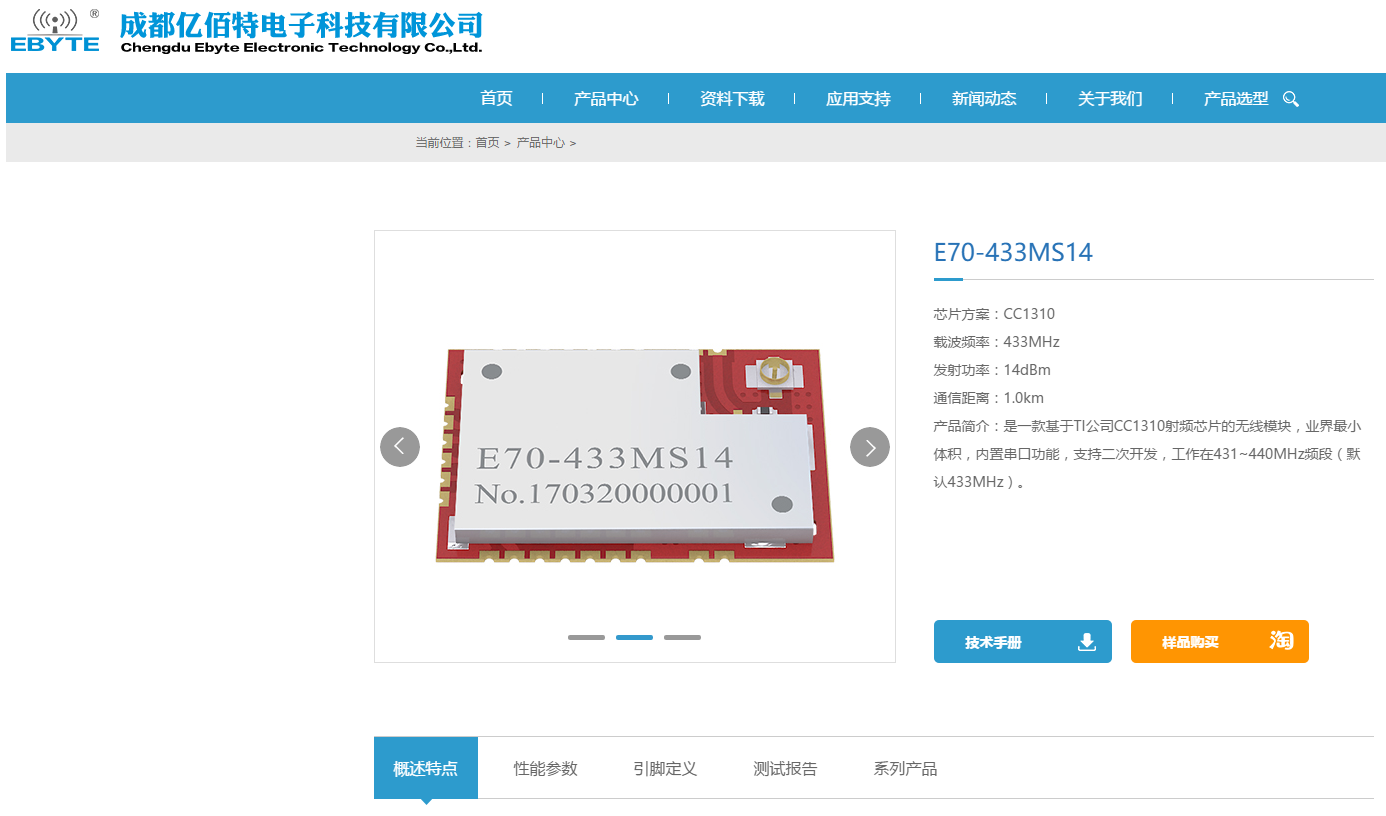